Billboards, Grammys, and an Artist at The White House!

We love telling you about our clients exciting news, and boy do we have some today! 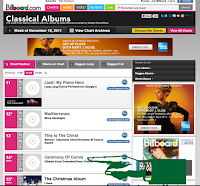 Classical label Delos had two major bits of exciting news today. First, their new release “Ceremony of Carols” featuring the wonderful Etherea Vocal Ensemble debuted at #14 on the Billboard Classical Charts! Not bad for a release that’s only available digitally! 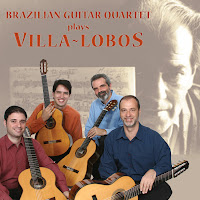 And as of only a couple of hours ago, Delos found out that their release “Brazilian Guitar Quartet Plays Villa-Lobos” won the Latin Grammy for Best Classical Album of the Year!

Take a listen to the Latin Grammys Best Classical Album: 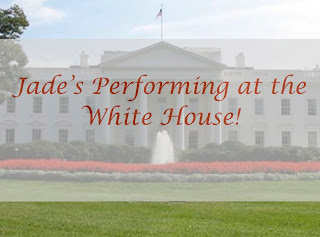 Rosebrook Classical artist client Jade Simmons was named the “Best Houston Arts Ambassador” earlier in the year, and today announced that she’ll be looking to give that title some new legs as she goes to perform at The White House on December 16th as part of the White House Holiday Open House Period. Jade will perform a two-hour concert of Classical music including a set of her own Contemporary Classical arrangements of popular Christmas carols.

Here’s a look at one of the Christmas Carol arrangements: